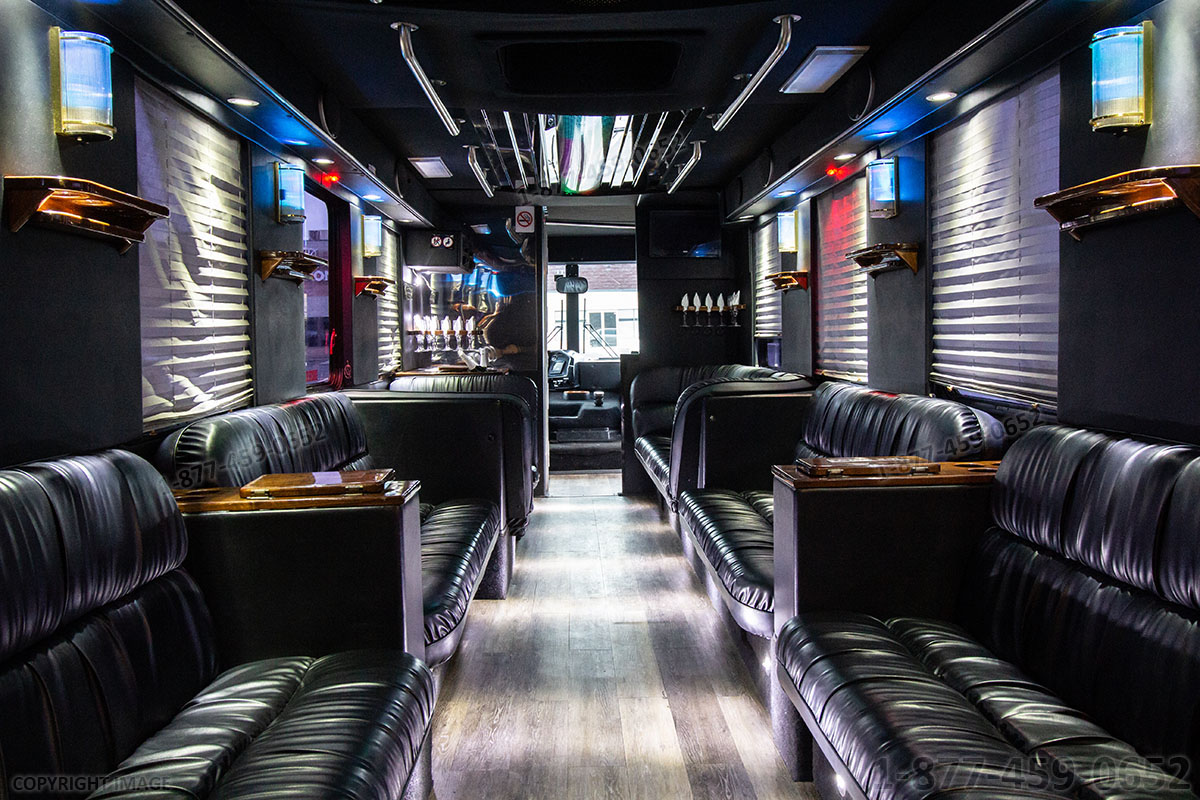 If you are in Toronto and looking for the best possible experience in and around Toronto, the Hoggs Hollow neighbourhood should be what would make it a great destination ever. It has also been considered to be the city of unfortunate events and disasters. However, it should double up as one of the most promising options that you would find all the more unique in every way possible.

The city is maned after the family of Hoggs

The Hoggs Hollow neighbourhood is named after the Scottish immigrant James Hogg. He had purchased the land in 1824 and went on to become owner of a grist mill and whiskey distillery. The region he purchased is today known as York Mills.

Later on, his family acquired the land and were unable to take over the property. The property was subdivided and was later known as Hoggs hollow. The region and community today has a large Scottish, Irish and English population.

The disaster in 1960 made it further well-known

The Hoggs Hollow further came into popularity, after the hoggs Hollow disaster in 1960. The region witnessed the death of five Italian immigrant workers, when they were working on a water main tunnel under the Don River.

The disaster happened at a compression chamber west of Yonge Street. Names of the workers who died included Pasquale Allegrezza, Giovanni Carriglio, Giovanni Fusillo, and Alessandro and Guido Mantella. They were declared dead due to carbon monoxide poisoning and drowning. The incident received a huge media attention and also received a public outrage. It was stated that these deaths could have been averted if the authorities were extra careful.

It is also known for the pricey homes

Hoggs Hollow is known well enough for the expensive homes. It has been considered to be one of the most expensive neighbourhoods in Toronto. The lush landscape that the houses in Hoggs Hollow should definitely make it a truly interesting option ever.

The houses here are built between the 1920’s and 1960’s. You would find it providing you access to a great degree of interesting locations and architecture that would include English Cottage, Tudor, Colonial, Georgian and Modernist architecture.

The lifestyle in Hoggs Hollow should definitely make it a great destination for enjoying a very unique lifestyle. The houses of Hoggs Hollow are located the north-east corner of Yonge Street and York Mills Road.

If you find those details quite interesting and you are looking to explore the region, the transportation option that you would get access to should be what would make it all the more unique interesting. We would recommend opting for Party Bus Toronto to be one of the truly enhanced options ever for enjoying a truly unique experience ever.

So you have decided to undertake a vacation in Toronto and of course, have chosen to hire   Toronto party bus for your group. But wait, there are a few parameters and factors that you need to check out when hiring party bus in Toronto. Size and comfort levels offered by the party bus The size […]

The city of Toronto has a few great neighbourhoods that you would find quite interesting and cool. Timeout recently listed the coolest neighbourhoods in the world and Dundas West near Toronto managed to gain a top 15 position. Want to explore the city? Check out a few options that the cool place provides you access […]

how to find trusted airport limo

An airport limo can be one of the excellent options for enjoying a fully fledged and exciting experience in holding your corporate meetings of calling up your business clients. It can also be a great option to help you travel to your favorite destinations or even reaching home after a tiring flight journey. The tips […]

A prom night is perhaps a necessary evil. That would mean while parents and children themselves would want to enjoy the prom nights, you would also find that it is something thee parents want to explore to the core. If you are worried about the safety of your kids and have a few issues with […]